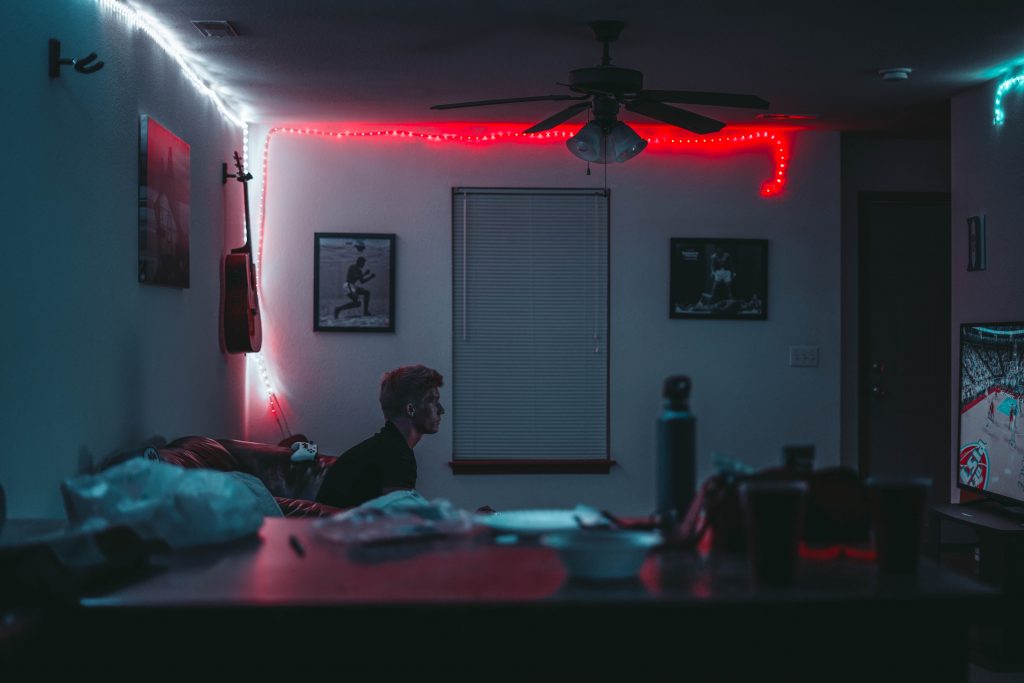 Video game systems have changed a lot since they were first introduced to the public. Early systems were quite simple with games meant to amuse and occupy a busy child’s mind. Today’s video game systems are designed for everyone of every age and do more than entertain. They teach, engage and keep a person busy for hours. The changes in game systems have taken them from a simple toy to a tool that can be found in almost every American home.

The Introduction of Video Games

One of the first game systems to come on the market was the Atari. This system was simple. It featured a joystick type controller and the games had minimal graphics and sound. There were also a fairly limited number of games for the system. It was designed mainly for children and teens and adults did not usually play with the Atari.

Later Nintendo and PlayStation got into the video game market, introducing their first platforms. Nintendo quickly became a household name with its game system that improved upon the Atari with better graphics, more chooses in games and addition gaming gear to make the games more exciting and appealing to teens and adults. PlayStation did the same. This was the first step towards the video game systems we have today.

Evolution Over the Years

Besides the game systems being more advanced and using advanced technology, the games have changed. They now feature graphics that almost look real. They have amazing sound and they provide a real life type experience. It is almost as if you are directing real people when you play one of today’s modern video games. This is just one of the major changes that has really taken video games to a new level. Another major change was the introduction of the Wii by Nintendo.

With the introduction of the Nintendo Wii, video gaming changed forever. This game system is an extremely advanced video game that engages the player. No longer does playing a video game mean sitting on your bum in front of the television. With the Wii system you are up and moving. Many adults use the Wii Fit system to exercise. 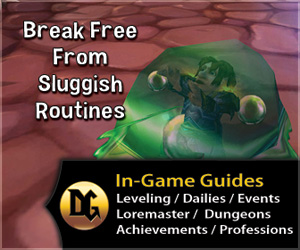