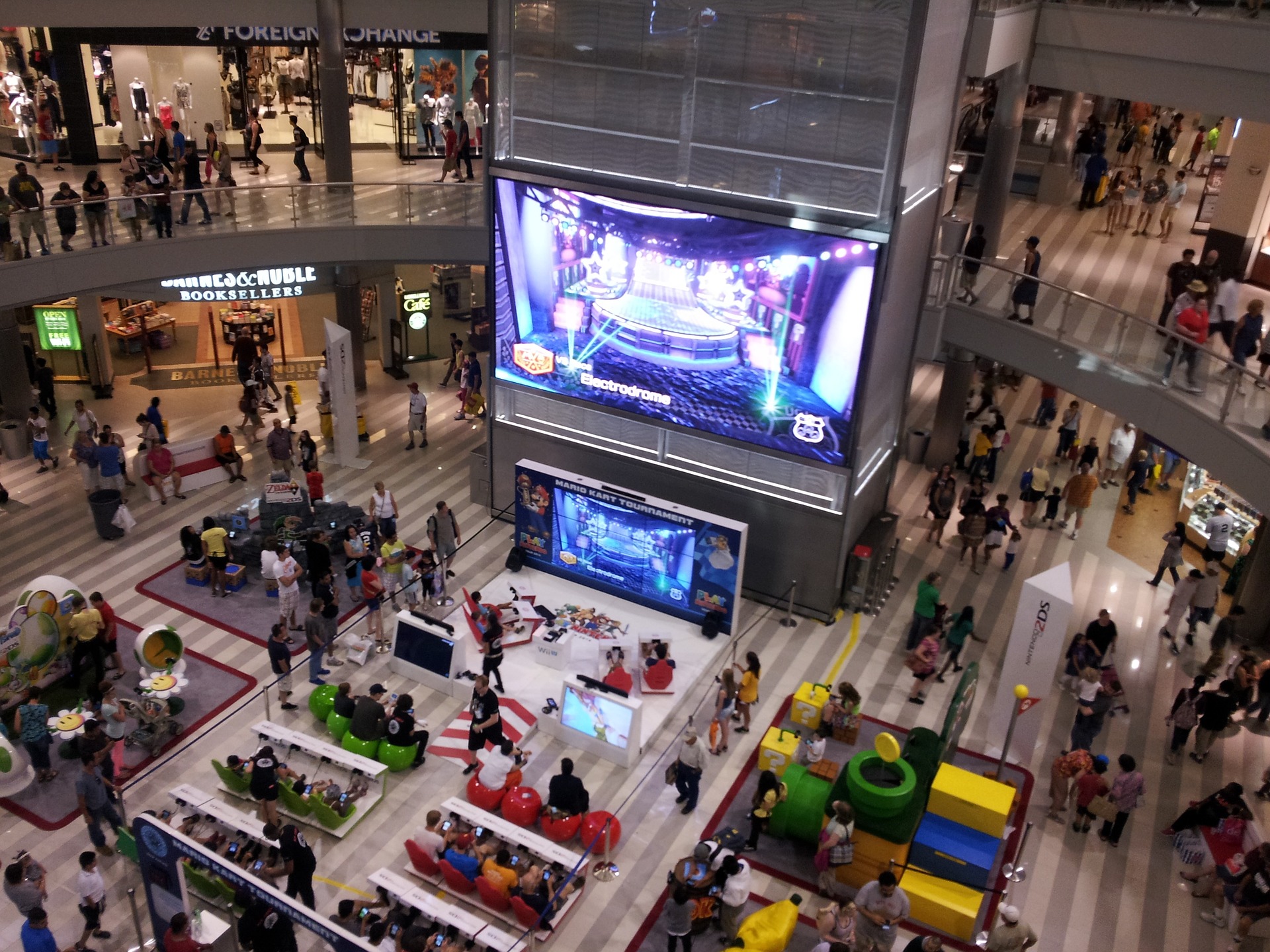 Completing a video game from start to finish used to really mean something. In fact, in some games it was impossible. The game simply sped up incrementally, until the gamer was forced to relent or otherwise became as one with the game. Eventually, because you need to sleep, you’d have to stop. The games that could be completed often required a few months of committed playing to get to that stage – but that was never going to fly in the modern day for too long. This resulted in the development of the “cheat” code.

Usually entered by typing a certain key sequence (frequently extremely complicated – you don’t get anything for nothing), cheat codes can help a gamer who is just having that bit too much trouble getting past a certain stage of the game. Keep dying because that one guy won’t stop setting you on fire? What about a cheat code that makes you impervious to fire? Not so clever now, is he? Of course, cheat codes used to be guarded jealously by the software developers and had to be discovered by gamers (“Oh! You can skip this level if you press Up, Down, Up, Down, Left, A, B, START! How did I work that out?”). Now they are pretty much all on the Internet.

It may say something about us as a society that cheat codes are now necessary for just about every game. Perseverance will take you so far, but if you can resist looking up a way to overcome that guy with the Molotov cocktails, you really are practically Zen in your patience.